Don't let back pain stop you from enjoying the activities you love.

Welcome to Windham Chiropractic and Rehabilitation

Thank you for choosing Windham Chiropractic and Rehabilitation. We look forward to sharing our ideas about health-oriented chiropractic care with you!

What Chiropractic Care Can Do For You

Children & Chiropractic Care
The benefit for your children can be even greater, since their bodies have not been fighting gravity for as long as an adult's has.

We accept Community Care Referrals from the VA and Tri-Care. If you are a VA patient interested in chiropractic treatment, talk to your VA provider about Community Care referrals to request an appointment at Windham Chiropractic and Rehabilitation. 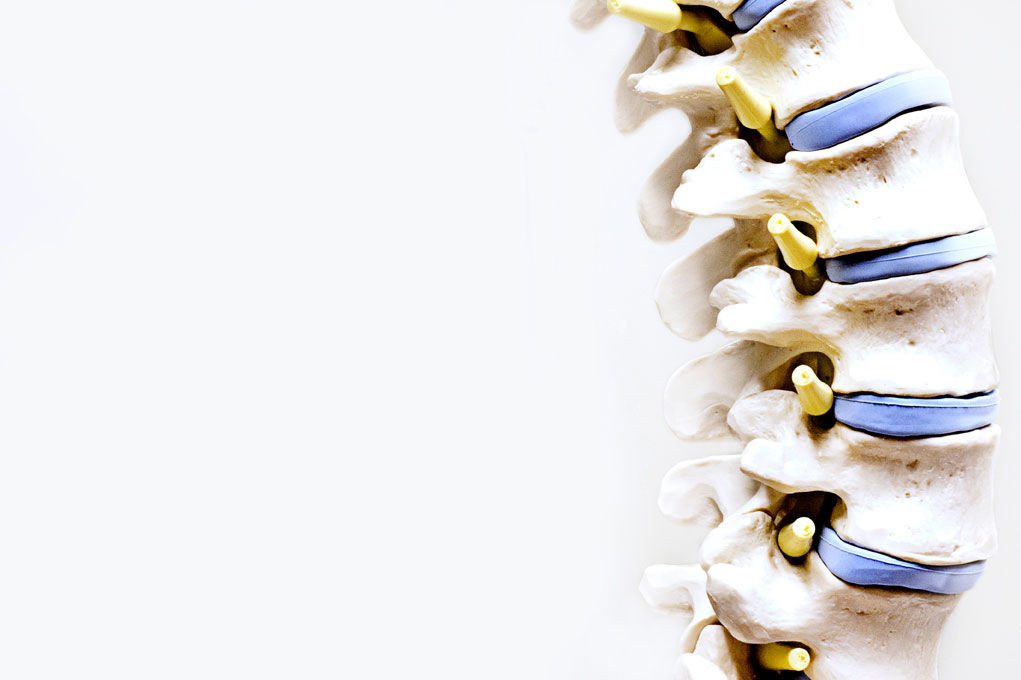 WHERE IS YOUR PAIN?

Learn how we can help with your pain

Learn Who We Are

What our customers say

Mary Sharkey
7 years ago
Well I would not have believed I was fixable but we did it. I thought Mark Wasowski was a miracle worker like magic in just a few short visits I was better than before I feel on my bottom. My back and bottom are cured and so much better I could sit and walk without hurting. He says we did it together and it was mostly me but I know better, could not have done this without you. Thank you so Much hope you get to help many more.
Read more
Posted on

December Newsletter: Custom Orthotics Could Be What You Need to Fight Foot Pain

Are your feet killing you? Orthotics could end your pain. ...

Worried about gaining weight during the holidays? The healthy eating tips will help you avoid piling on the pounds. ...

November Newsletter: It's always a good idea to visit your chiropractor after an auto accident

Feeling sore after a car accident? Give your chiropractor a call. ...

November Newsletter: Dealing with back pain? A herniated disc could be the cause

Got stubborn back pain? You may have a herniated disc. ...

Jaw Pain? You May Have TMJ

Could your jaw pain mean that you have TMJ? ...

Too Much Tech Could be Causing Your Neck Pain

Wondering why your neck hurts? Your tech habits could be the reason. ...

The Benefits of Chiropractic for Heart Health

Back to School Chiropractic Care

Want to make the return to school a more pleasant for your child? Schedule a visit with the chiropractor. ...

Don't Let Back Pain Get You Down This Summer; Chiropractic Can Help

Spending too much time on the couch due to back pain this summer? Chiropractic treatment could help you salvage your summer. ...

Tired of living with osteoarthritis pain? Your chiropractor may be able to help. ...

We look forward to hearing from you

Find us on the map